The Scale of the Migrant Crisis 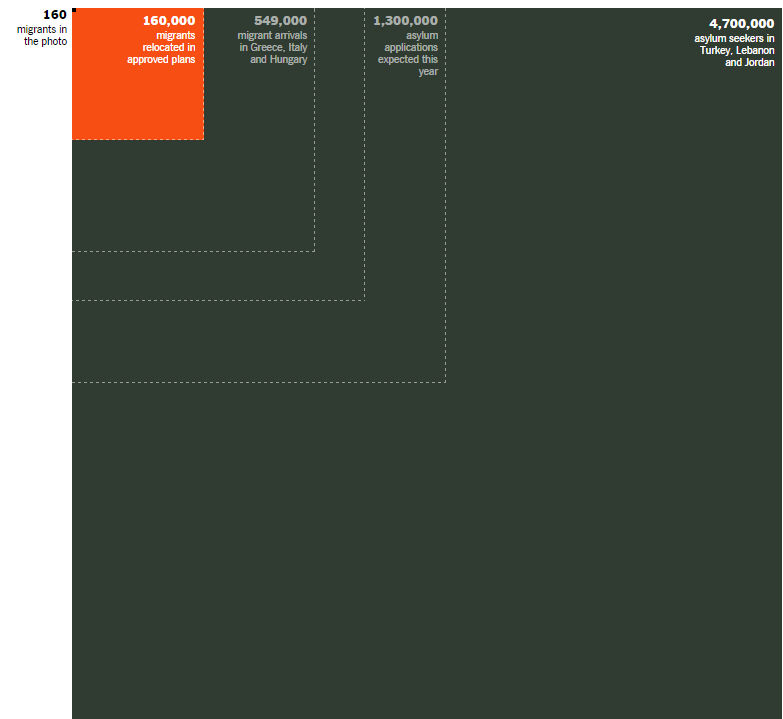 This New York Times graphic, The Scale of the Migrant Crisis, From 160 to Millions, visually represents the burgeoning migrant crisis in Europe noting it is "only a smaller piece of the overall crisis".  Over the course of several years, "countries in the Middle East that border Syria or Iraq, where conflict has displaced millions, have accepted many more refugees than Europe. Asylum seekers in Turkey, Lebanon and Jordan are expected to increase by almost a million in 2015, reaching 4.7 million by December."
By Gregor Aisch, Sarah Almukhtar, Josh Keller and Wilson Andres. Updated September 22 2015.

The World Bank hosts scholarly reports and studies, financial data, as well as news pertaining developing nations around the globe. The following reports outline those factors that have contributed to inequality, uprisings, and conflict in the Arab World and highlight the highlight the humanitarian crisis of Syrian refugees.

Syrian Refugee Crisis: What We Watch in Horror on the Nightly News Has Been Unfolding for Years in the Middle East

Syrian Eyes of the World 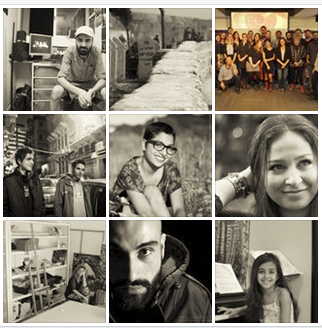 "Syrian Eyes of the World is an international photographic project hosted by non-profit organization La maison de la Syrie, is also an effort to archive this part of History that we are living in, history of a mosaic nation that has lived in harmony for thousands of years, but that is now living difficult moments." –Youssef Shoufan

More recent pictures and posts can be found on the Syrian Eyes of the World Facebook Page.