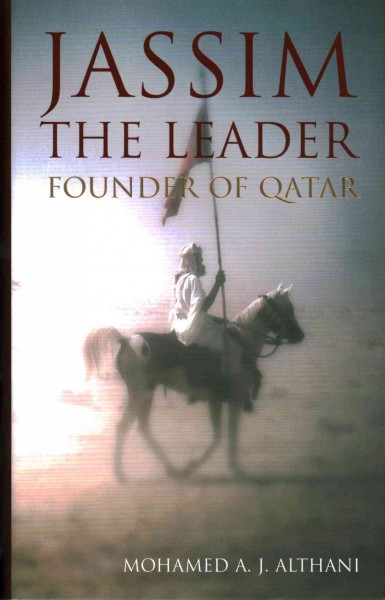 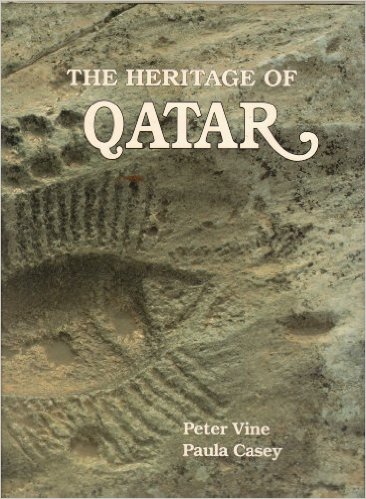 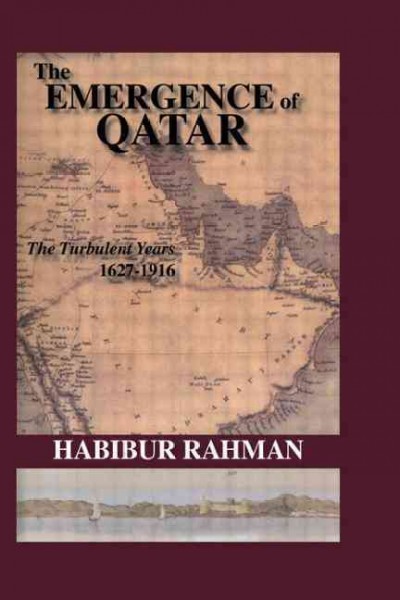 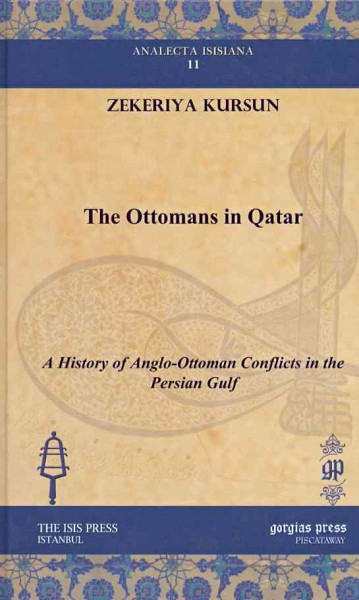 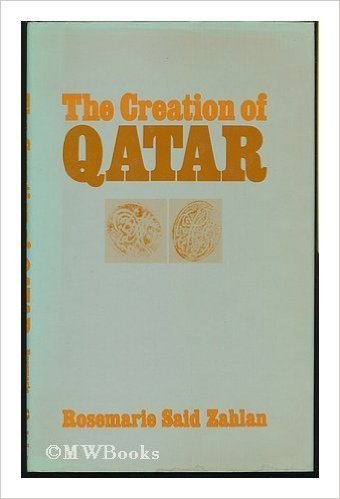 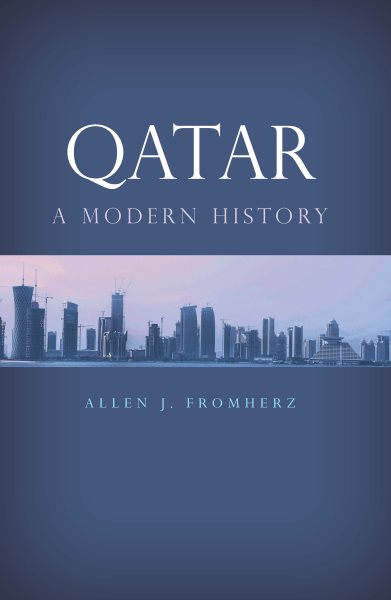 Experiment with a combination of keywords and subject keywords in the library's HoyaSearch, or other specialized databases.