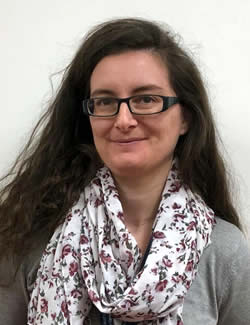 Paschalia: "The most famous documentary presenter is probably David Attenborough but my personal favorite is Michael Wood. He has researched and presented documentaries since the 1980's about world history and cultures from China (which I am currently watching) to Ancient Greece and others. You can find many of his series in Academic Video Online and Films on Demand databases" 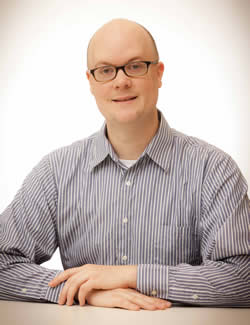 Robert: "I enjoy historical documentaries, particularly by famous director Ken Burns. He has explored many different historical time periods and events including the Civil War, Baseball, World War II. Currently, I am watching the documentary series Ken Burns' Jazz, which is available in Films on Demand." 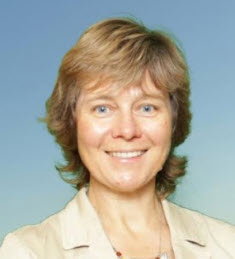 Tatiana: "Social networks have become the new mass media. They are great tools for social exchange and civic engagement. However, it has become increasingly difficult to distinguish between real and false content. If you are interested in how social networks sway public opinion and manipulate people with “fake news” check the documentary Battle of Social Networks at Films on Demand. It analyzes the impact social networks are having on our lives and analyzes how citizens are handling fake content."