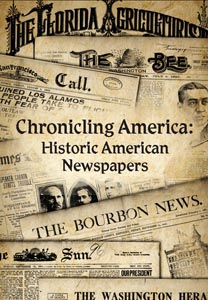 If you need help finding archival newspapers on a specific subject, region or time period, contact your Librarian

You can use archival newspaper articles as primary sources to examine perceptions and reactions to important historical events of the last few centuries. Below you will find a collection of notable databases

Where to find more