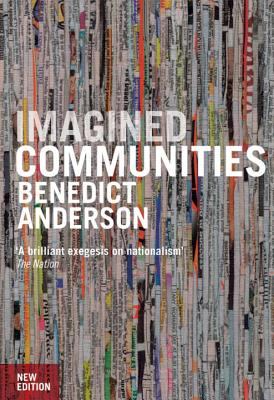 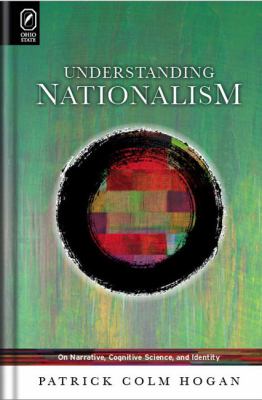 Start with keywords related to your topic, e.g. Orgin of Nationalism. Review the list of results and note how to access the material of interest.

If you do not find what you want, try a new search using synonyms related to the keywords of your research. Also, talk to your professor or a librarian if you need help.

Here are some suggested search strings