In Films on Demand, alone, there are 18 series of documentary and film related to World War II, Hiroshima and Nagasaki. These series are well-produced and include unique footage of the war, as well as the effects of nuclear weapons. 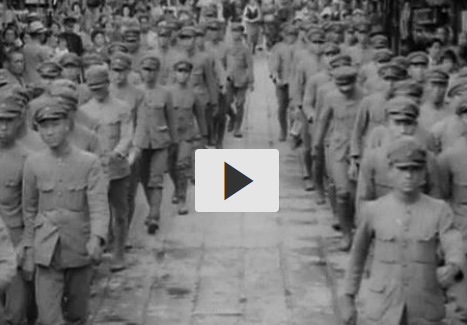 Hiroshima is a two-part drama-documentary that takes viewers into room where political decisions are made; on board the Enola Gay; inside the bomb as it explodes; and on the streets of Hiroshima when disaster strikes. 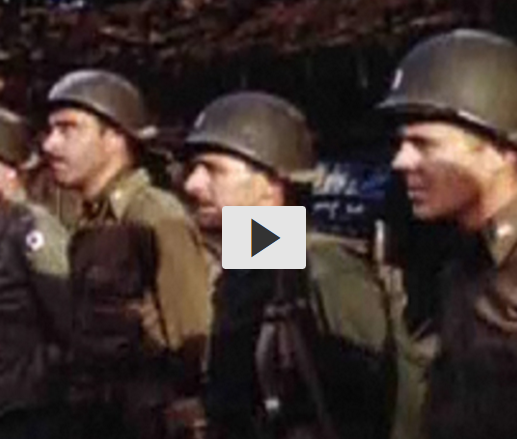 World War II in HD Series is a ten-part series that uses the journals and accounts of those who served in major World War II battles to create a personal, introspective, and detailed look at life on and off the front lines. 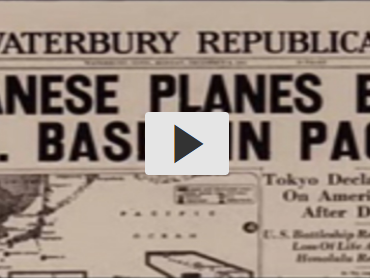 The War, a seven-part documentary by renowned filmmaker Ken Burns takes a profoundly personal look at World War II and examines the myriad of ways in which it touched the lives of every family in America.